A blog article about retired Twitter. Let me make some points.

The reason is, Twitter is the platform which easy to write.

1. Limited 140 characters in Japanese: It works on make summarize in one tweet.

2. Loose/relaxed interaction with others: Following, the one-way interaction, not so easy to see comment to tweets, these make easy to write tweets.

3. We can use mute or other options when we don't want to see some contents: It makes briefly what you want to say on tweet.

2. Delete suspended accounts tweets: "tweets with some problem words" is different from "their existence". So there is no validity with deleting all.

3. It is even more abnormal to have a rule that even statements reprinted on other sites such as Twilog are made invisible at the same time by the arbitrary decision of Twitter, which means that you have no control over the existence of what you write.

4. So to speak, this is "words ownership" issues. Say something on a certain platform doesn't mean that we've handed over those words, and that shouldn't be the case. We should be able to control or manage the words we write. However, in the current implementation, our "words" are essentially owned by the platform company.

I'm mostly agree with this. Account suspended with delete/hide all tweets/retweets/likes doesn't have any profit for us as make Twitter Moments, embed tweets, third party tweets log system e.t.c. Must be change some Twitter rules(terms or policies or something) with disconnect suspended accounts and delete tweets relationship then keep tweets as a important record. 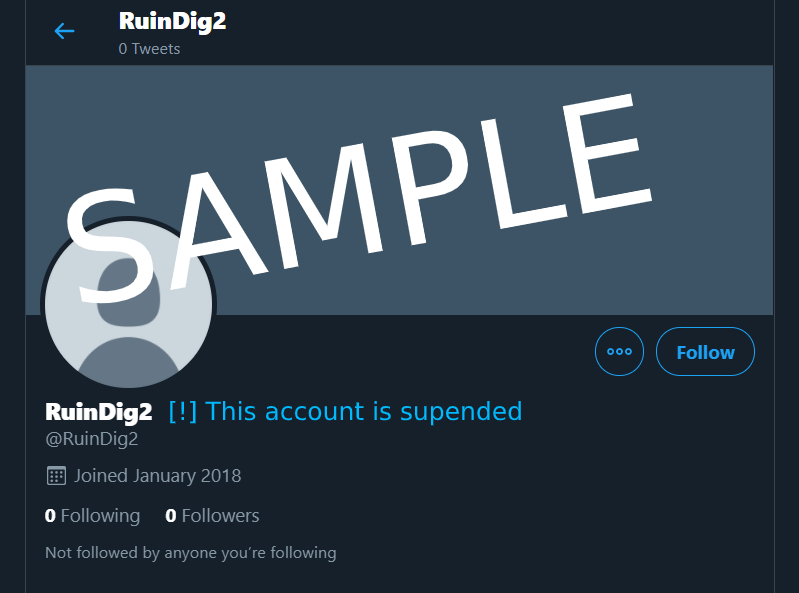