You can see what was Operation Portal Recon looked like on this official video.

Hey there, welcome to Niantic Wayfarer. As a Niantic wayfinder, you'll not only be nominating new Niantic wayspots, but also reviewing the nominations of others. Your efforts will directly impact what makes it onto the map.

Let's walk you through Niantic Wayfarer and the basics of reviewing nominations. 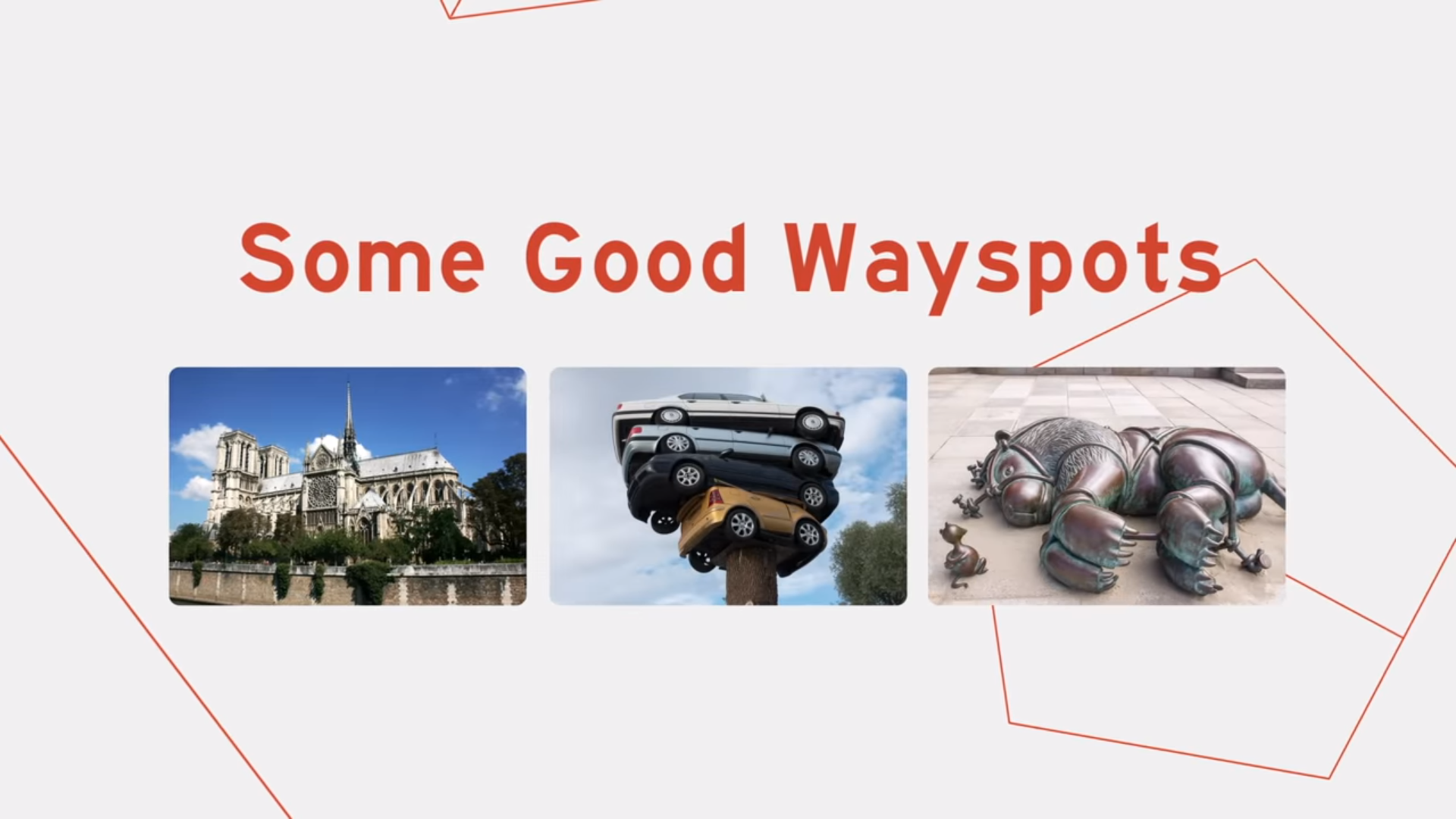 The best wayspots highlight the positive and unique qualities of a place or community. This could be anything from an important historical site to an iconic art installation in your town. The goal is to inspire others to discover new places and things that they might not otherwise. 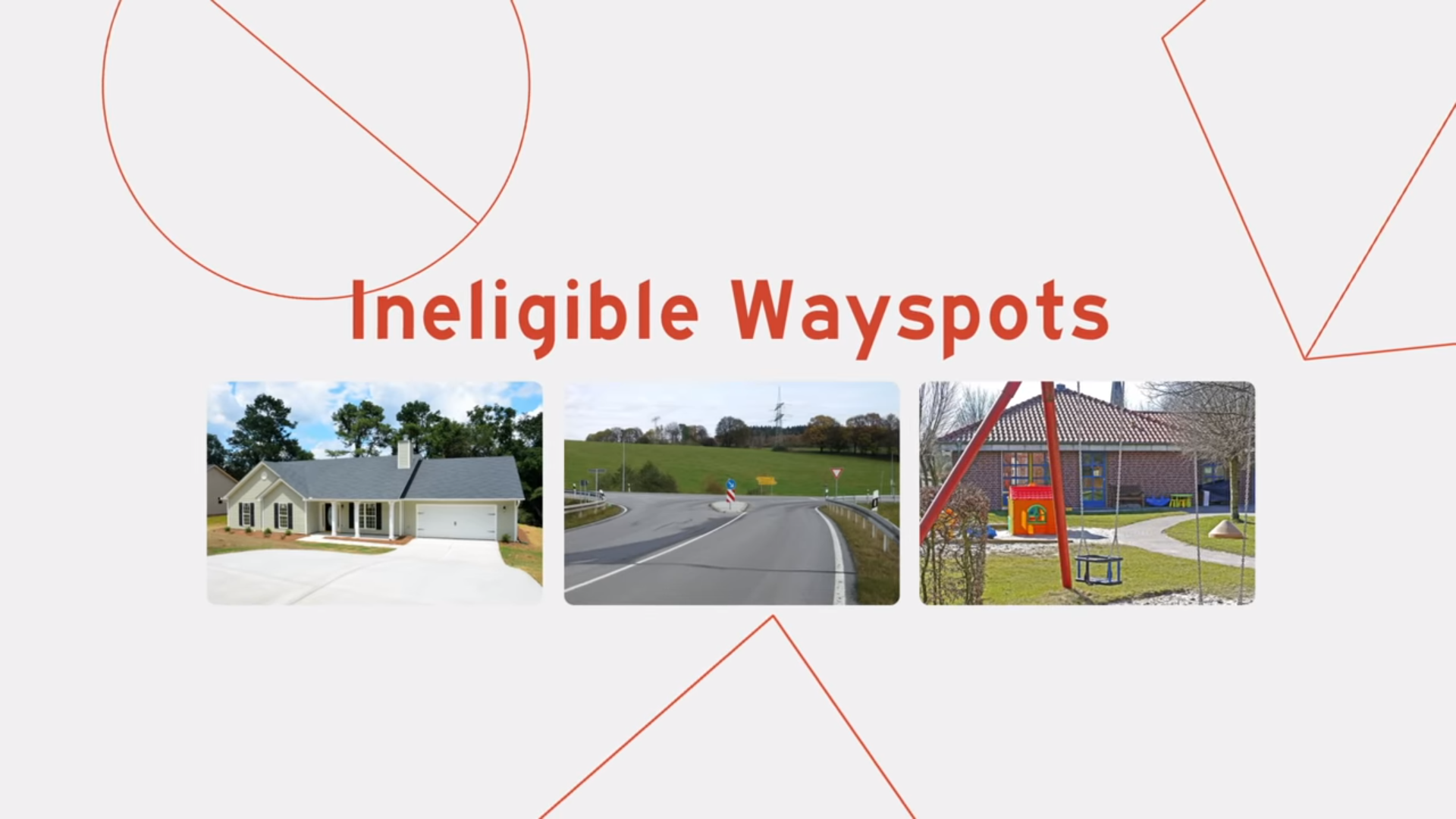 While the world is filled with interesting places, it's imperative that wayspots can be safely accessed by anyone. This means no wayspots that are on private property, dangerous to get to or on the grounds of primary or secondary schools. And because we want these wayspots to last as long as possible, we want avoid anything that seasonal or non permanent. 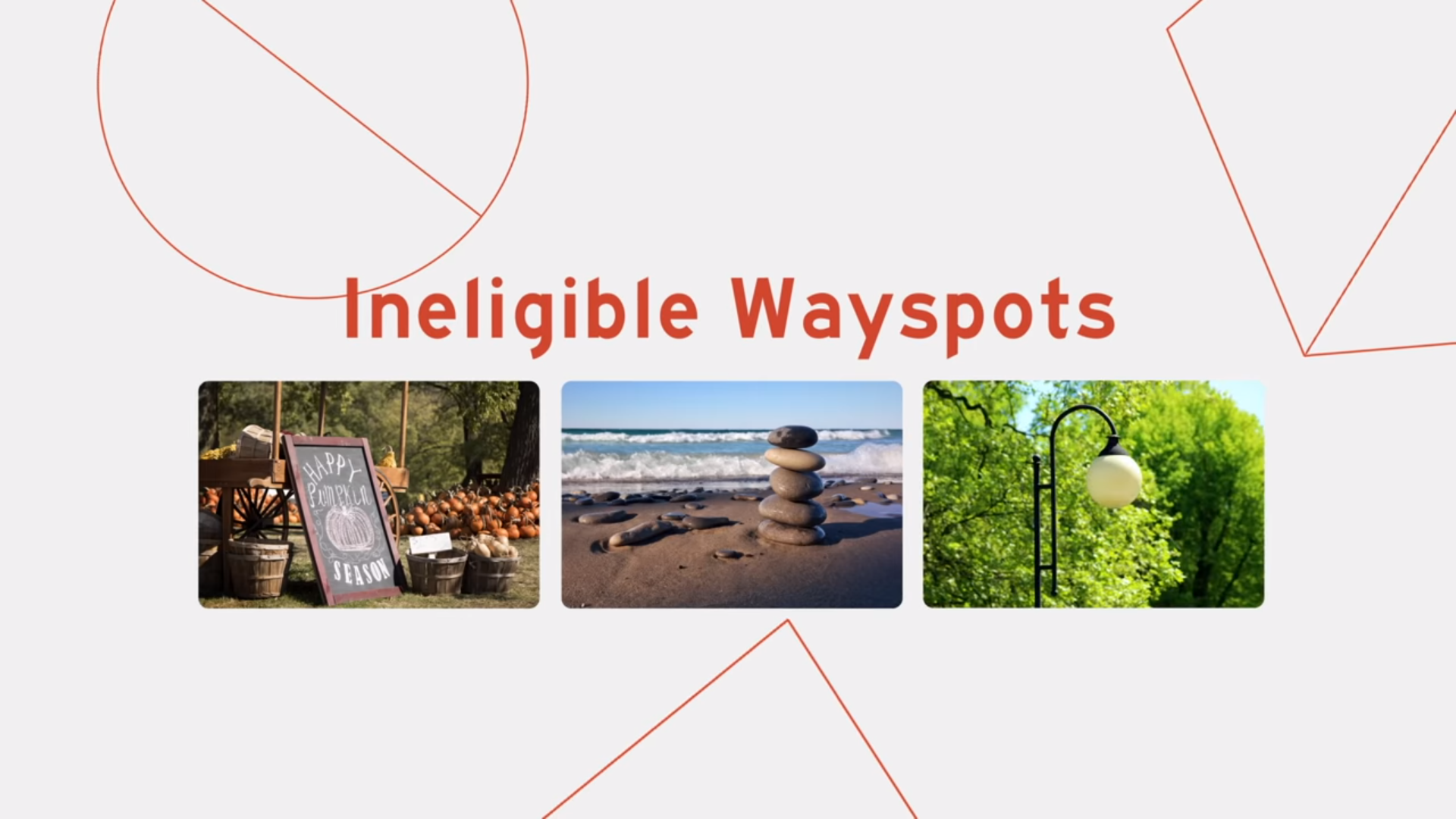 We also want to make sure that they are unique so people can actually, well, find them. So the street lamp for example, will not be a very good wayspot.

Now you know we're looking for time to start reviewing. The first thing we ask is for you to rate the nominations overall quality. We go on a scale from one to five stars, with one star being, "Oh, goodness, absolutely not. Why would you show me this." To five stars being, "Why isn't this approved already?" 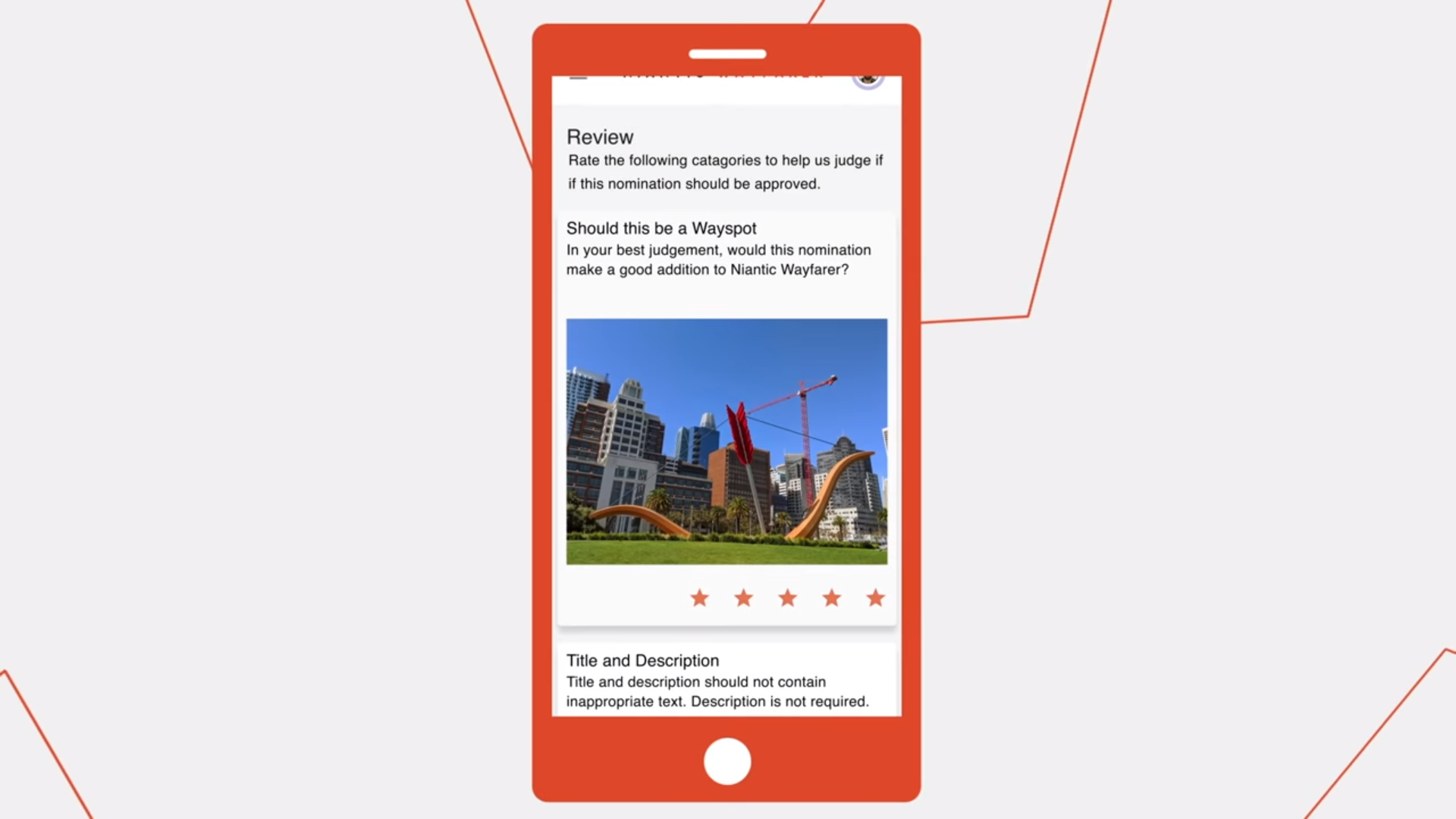 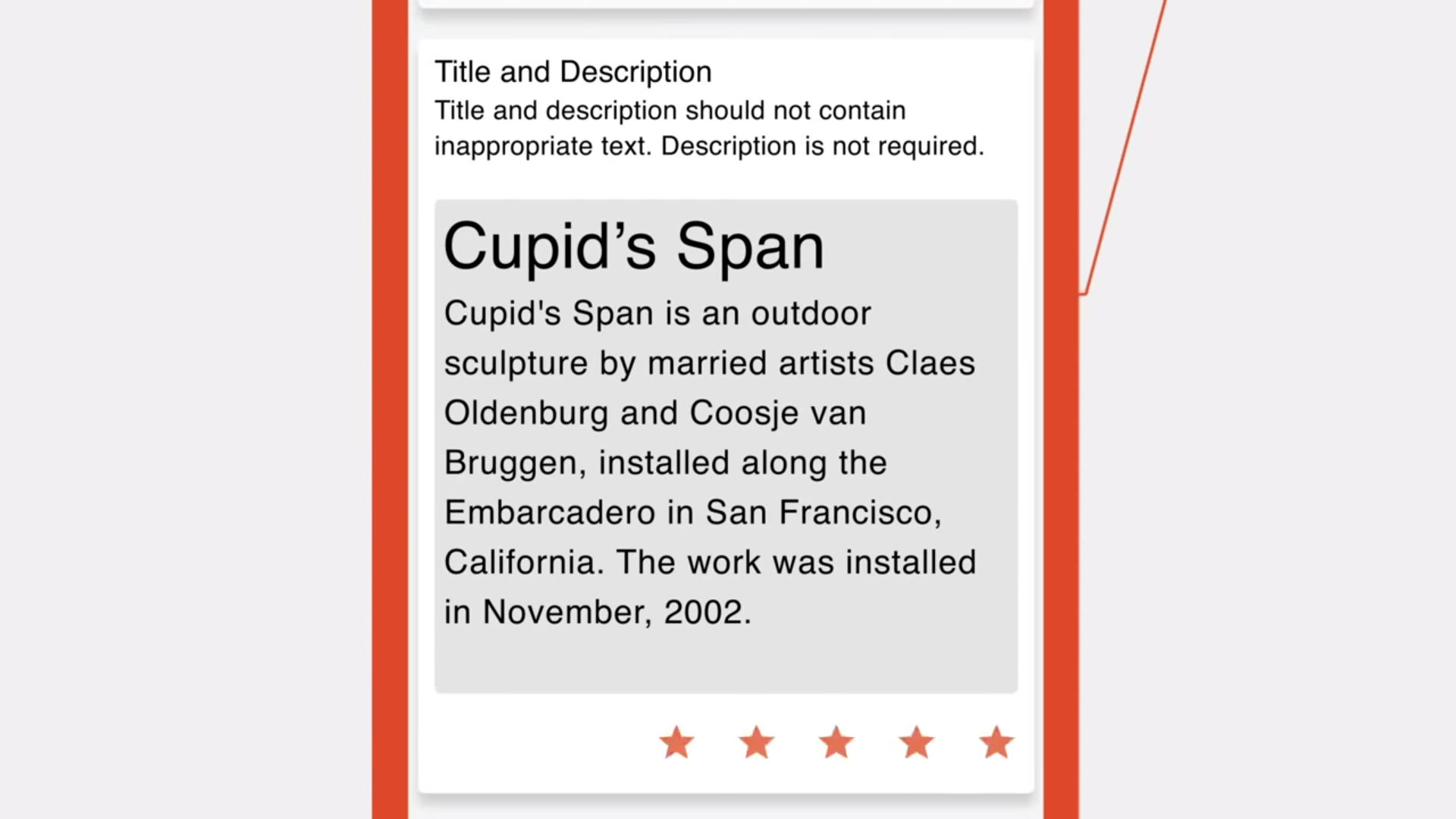 Then we'll ask you to check for duplicates. Here will show you existing wayspots in the area to make sure the nomination doesn't already exist. Now, for historical or cultural significance. Does this nomination hold a special place in this neighborhoods heart? Or is it just a trash can? 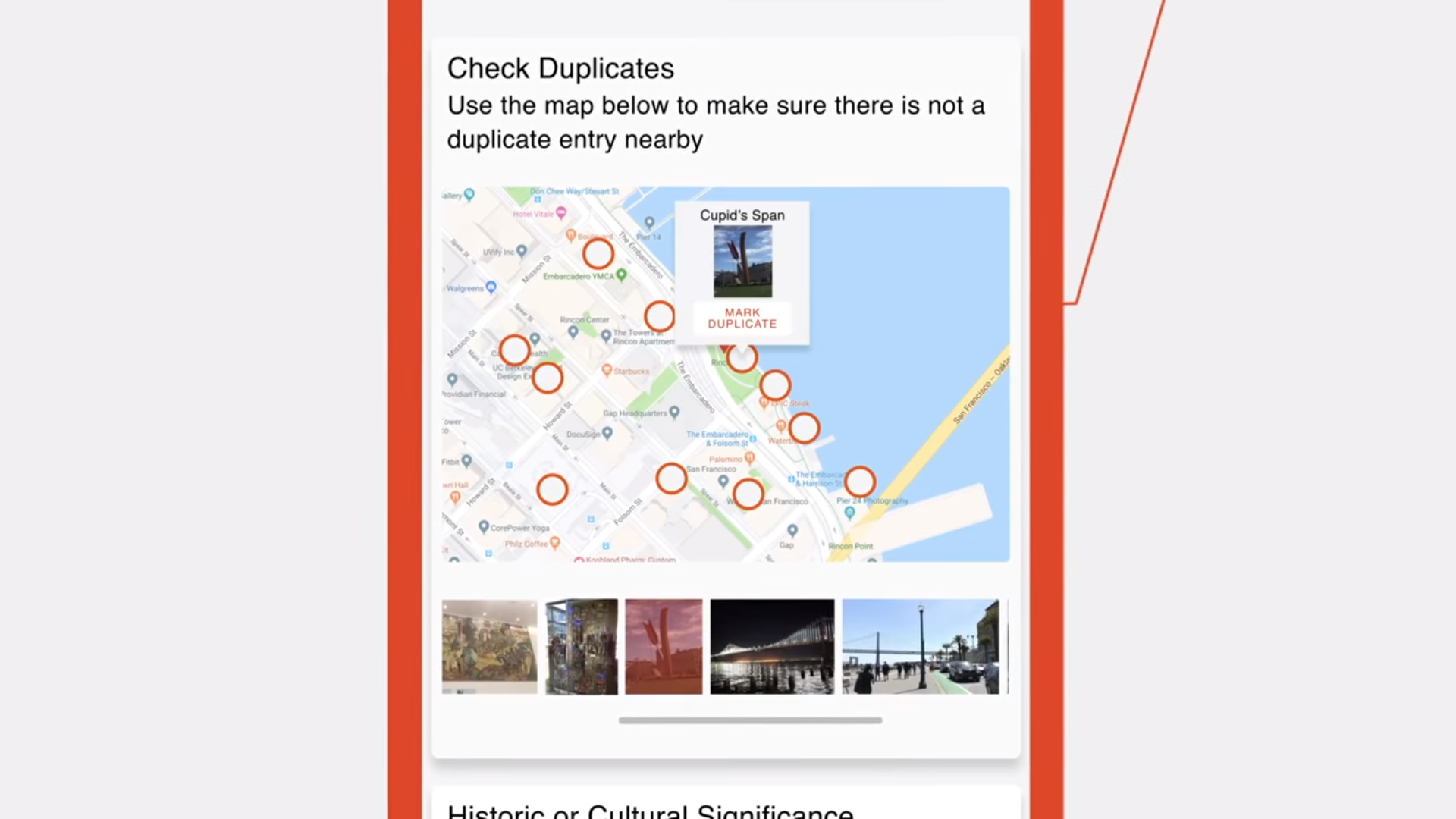 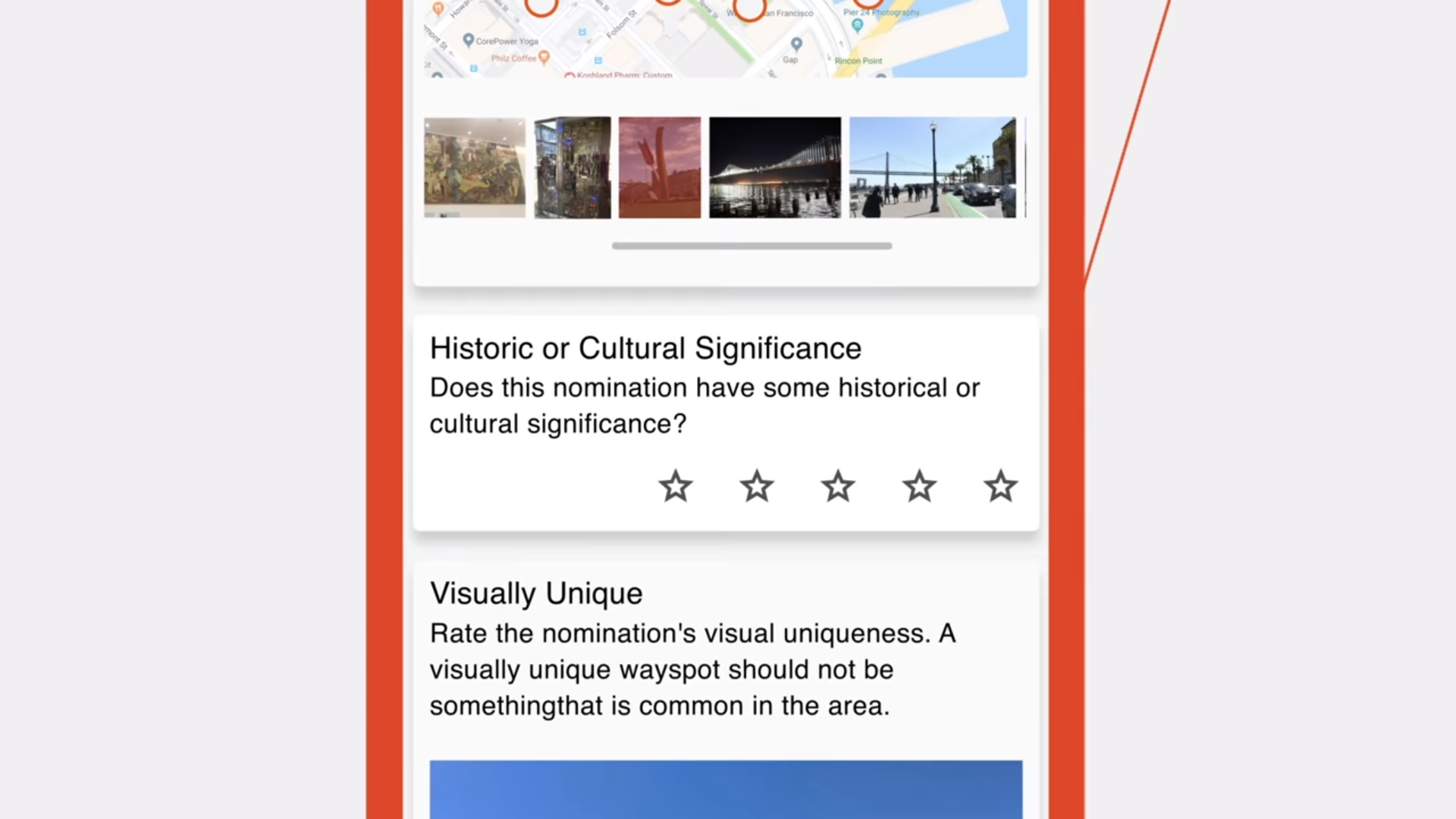 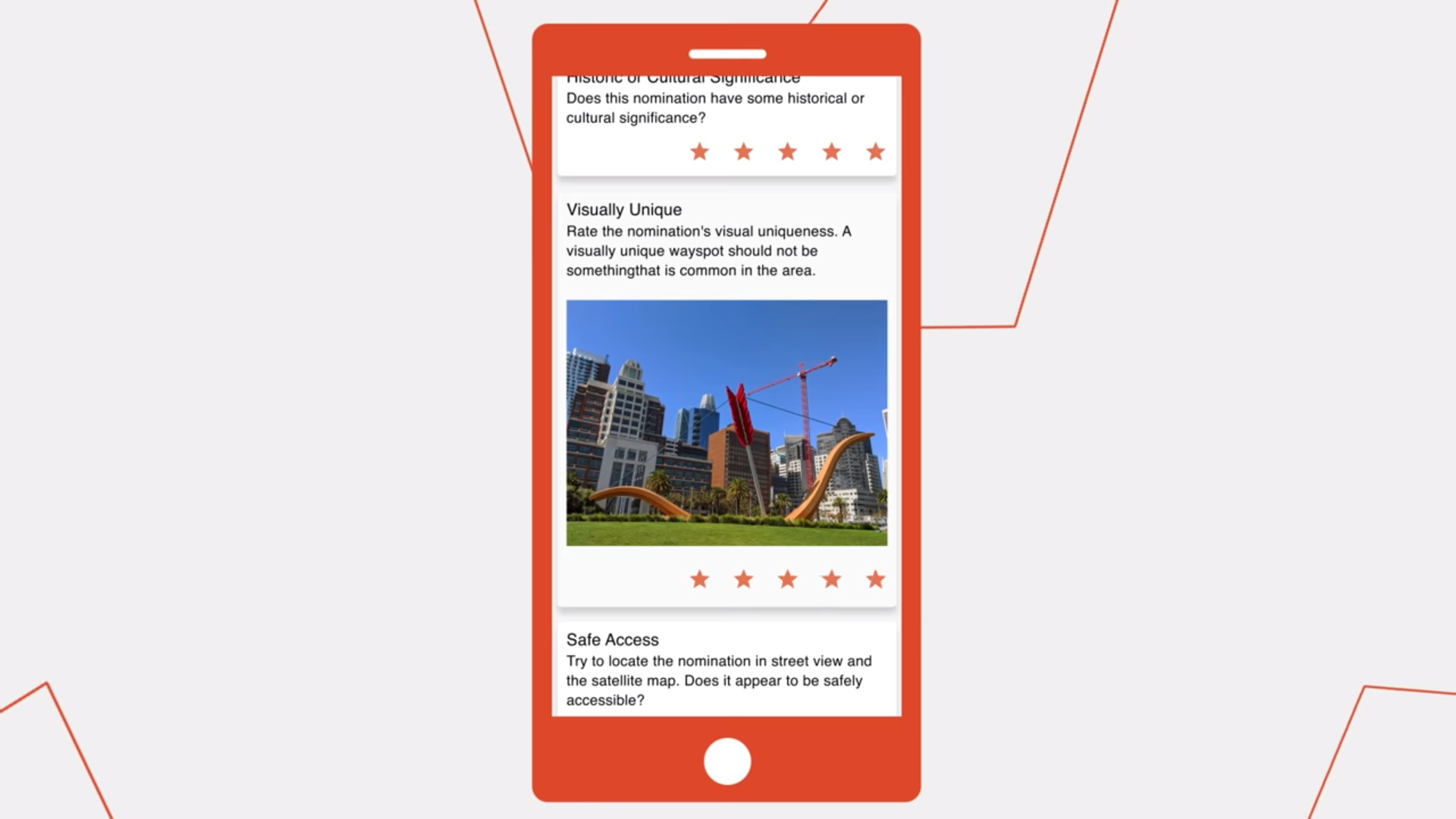 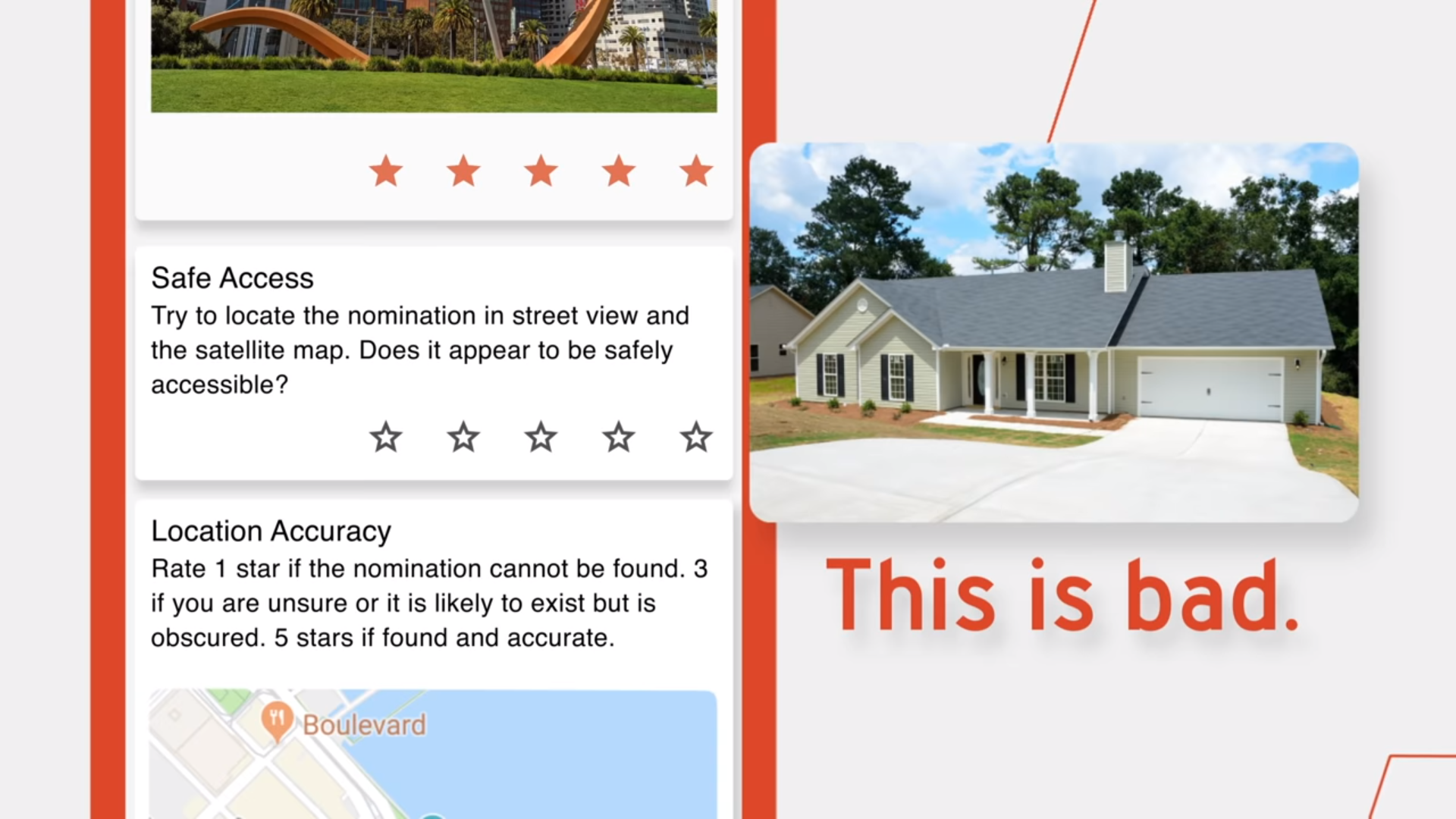 Now, location accuracy. Here you'll find a map and a pin of what was submitted, if Street View is available will provide that as well. Feel free to use other sources to determine the accuracy of the submitted location. Five stars means the nomination is on or within a few feet of the pin on the map. A rating of three stars means the pin is on the map, but not near the actual location of the nomination. And a one star rating means you cannot find the nomination on the map at all. You'll also be able to suggest a new location by dragging the pin to a more accurate location. 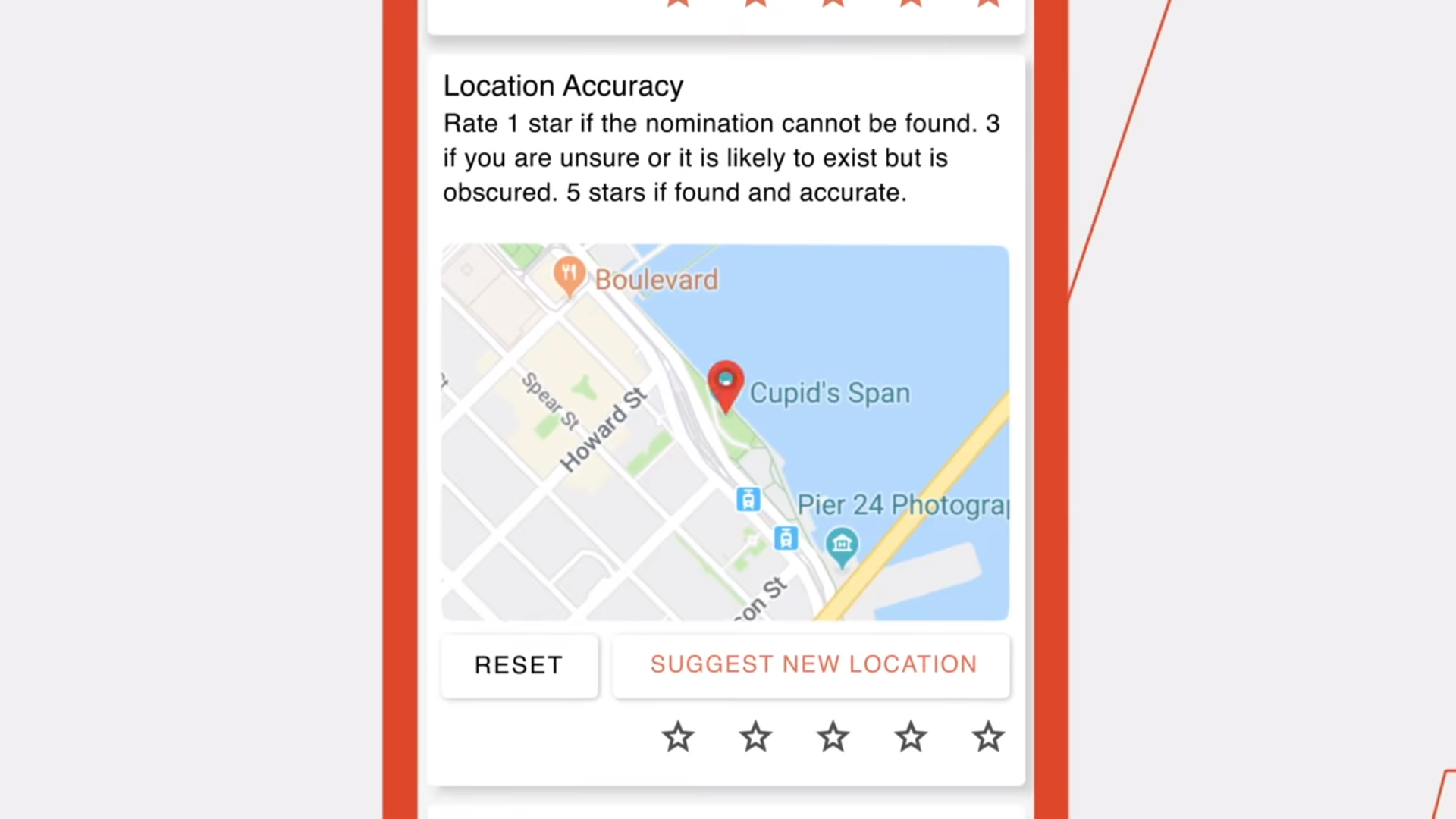 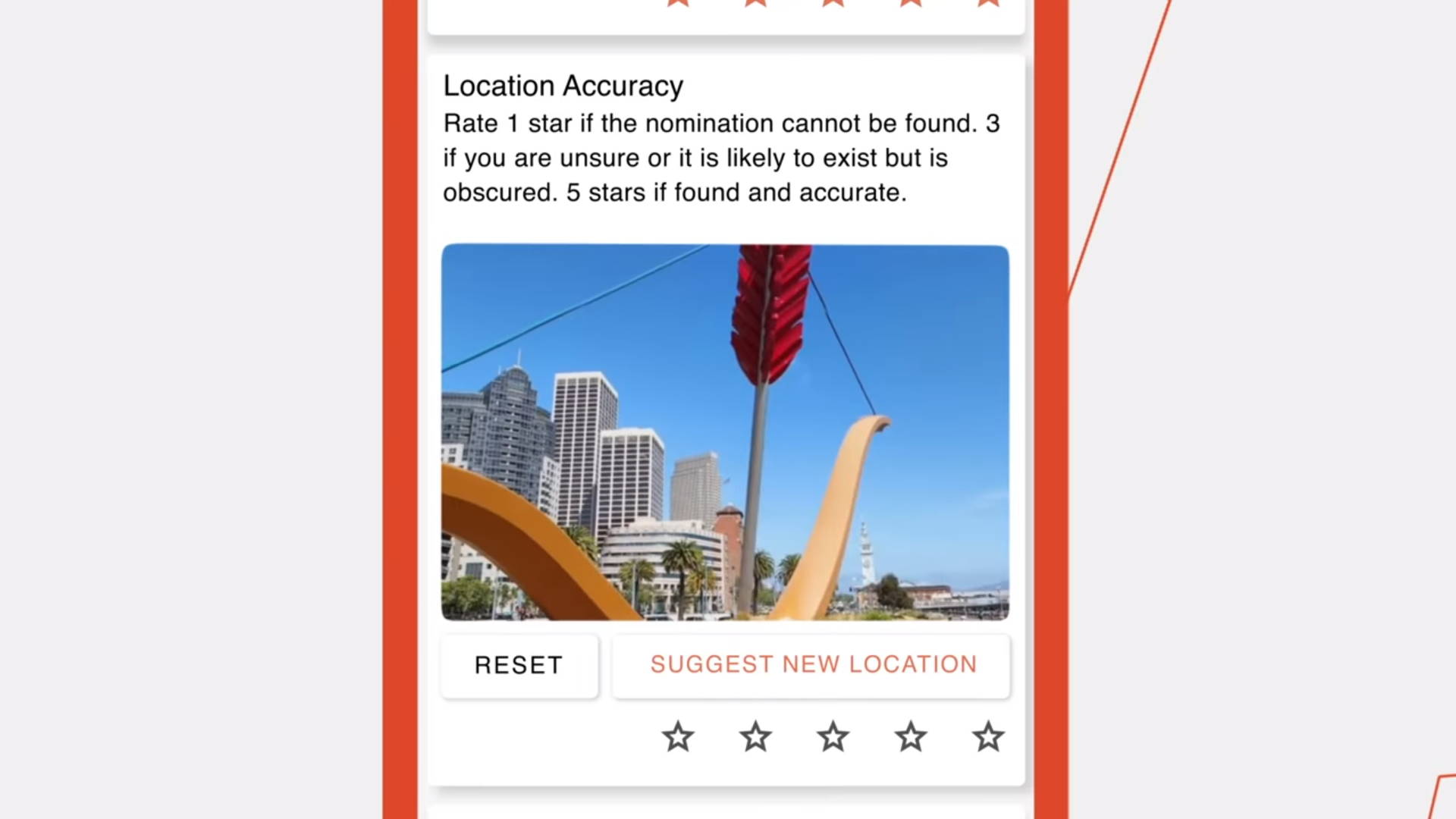 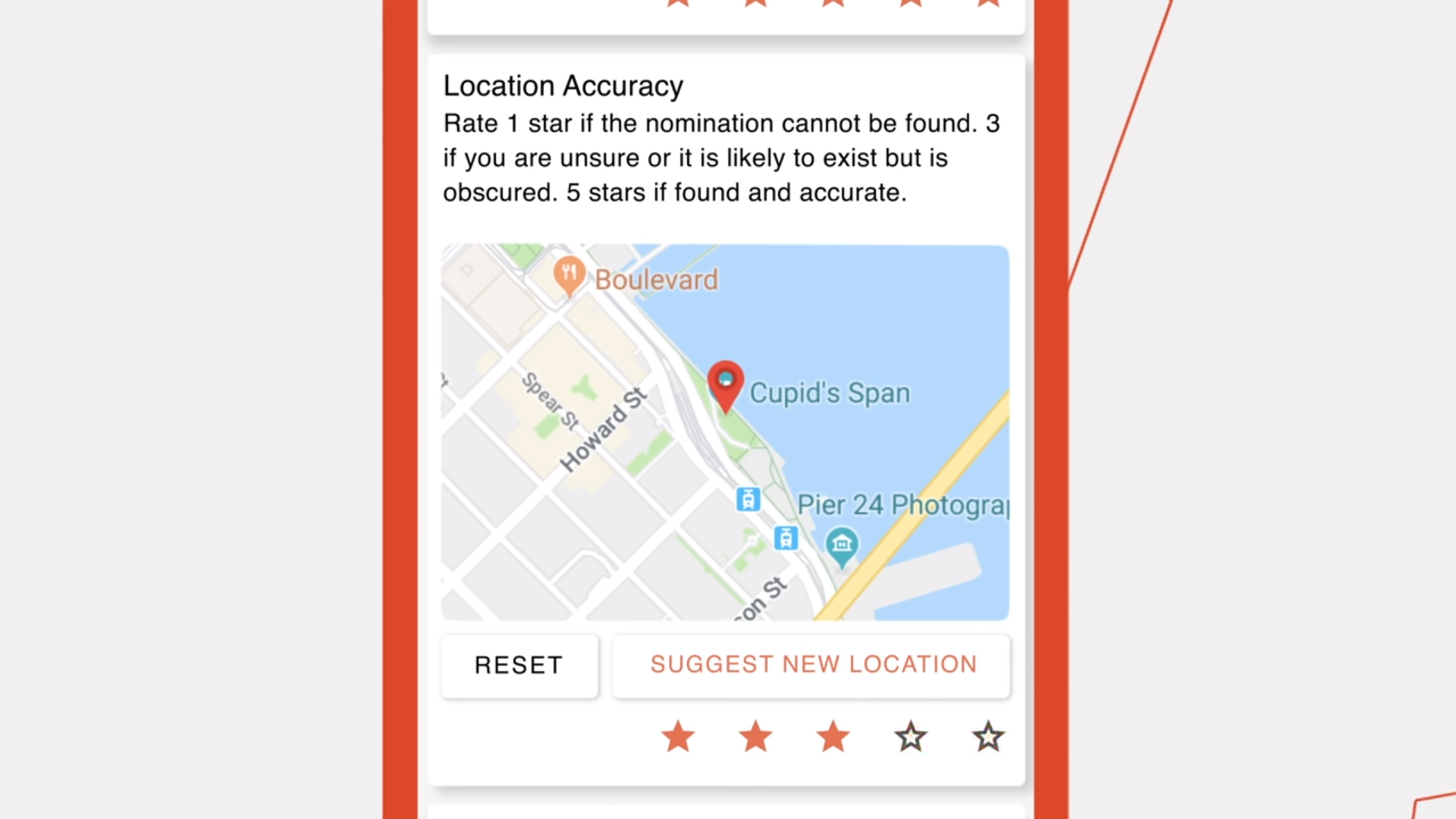 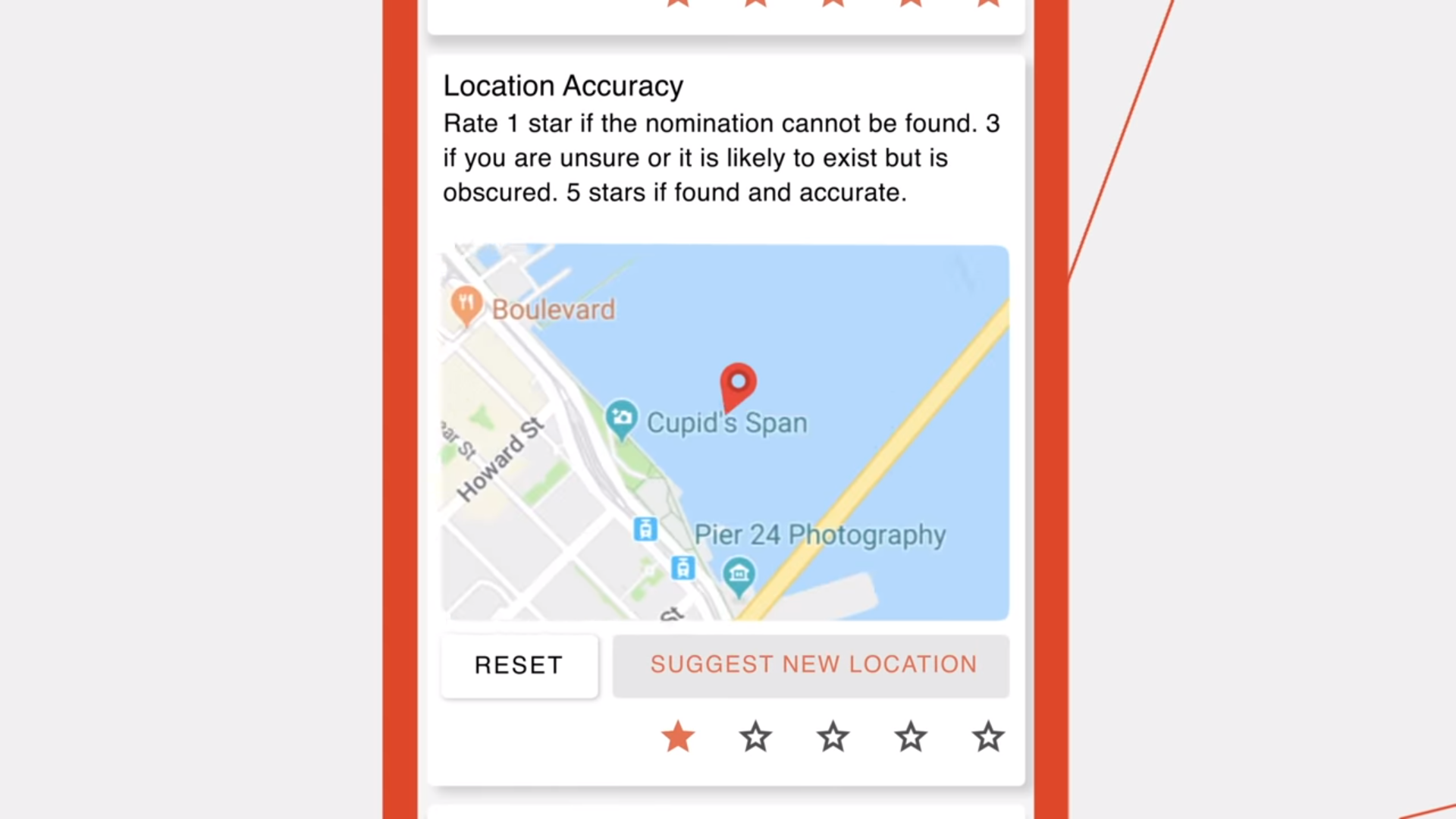 Lastly, we'll ask you what category the nomination falls into and if you have any additional comments. Hit submit, and it's on to the next one. Learn more at wayfarer.nianticlabs.com. 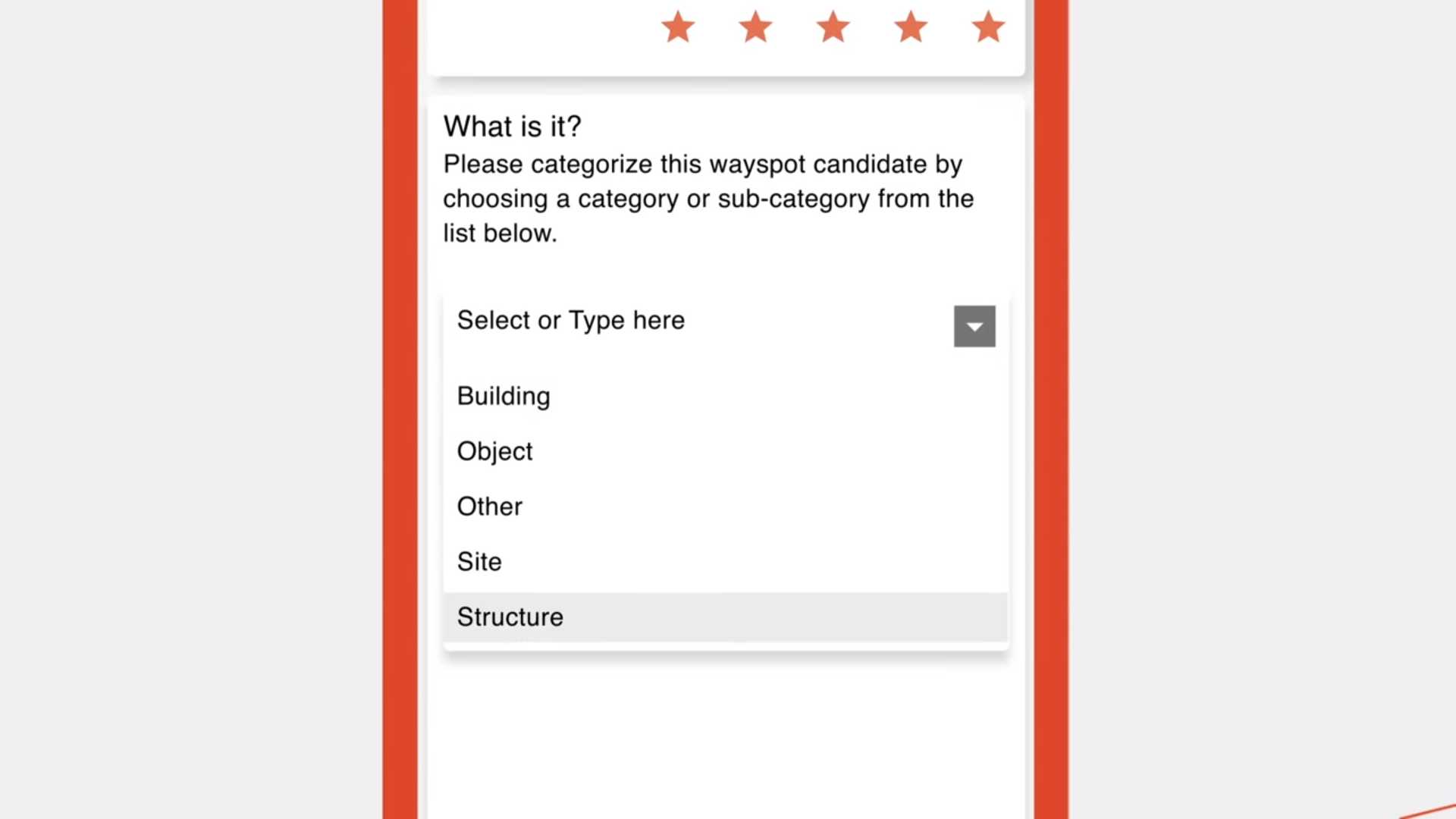 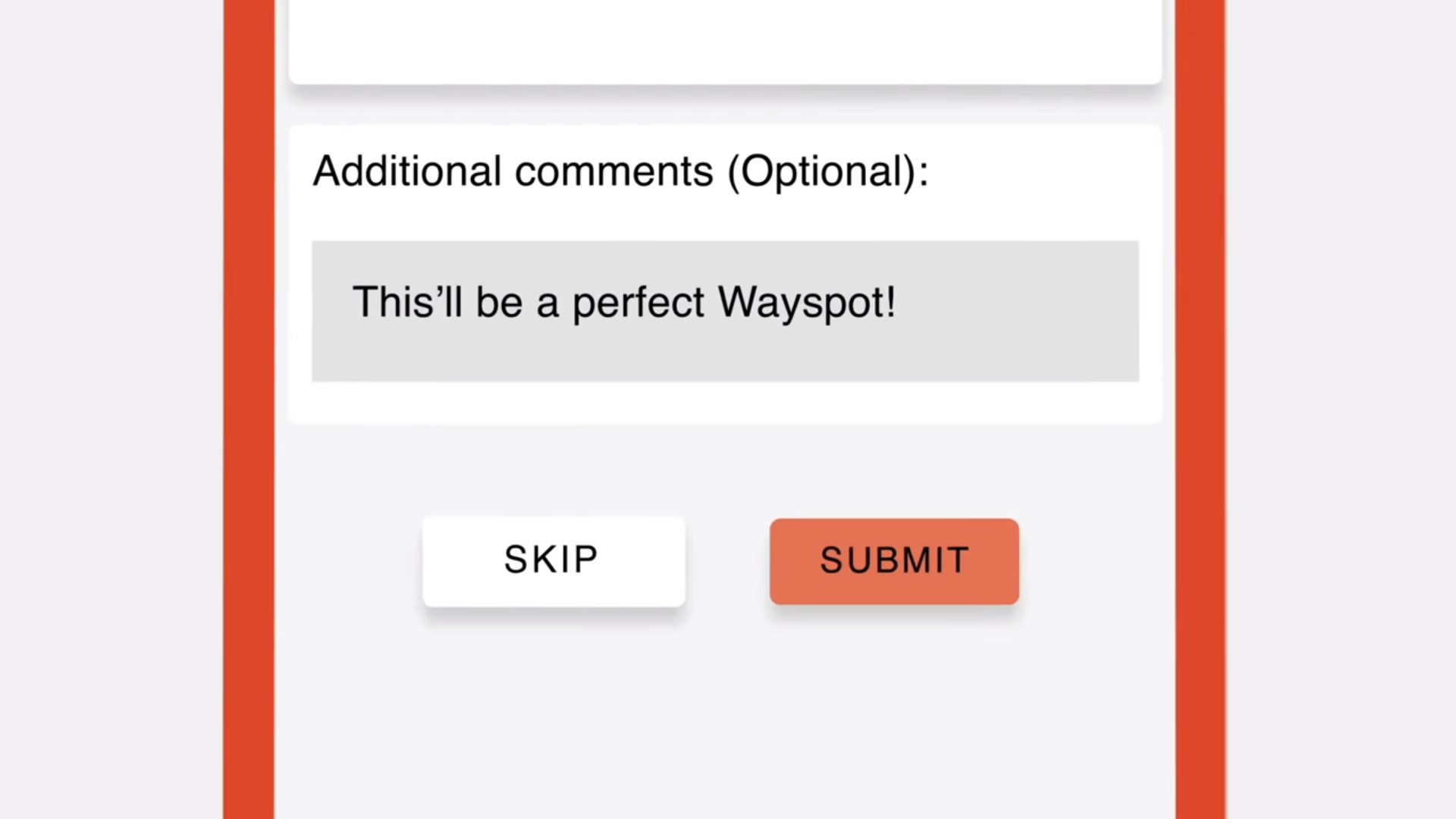 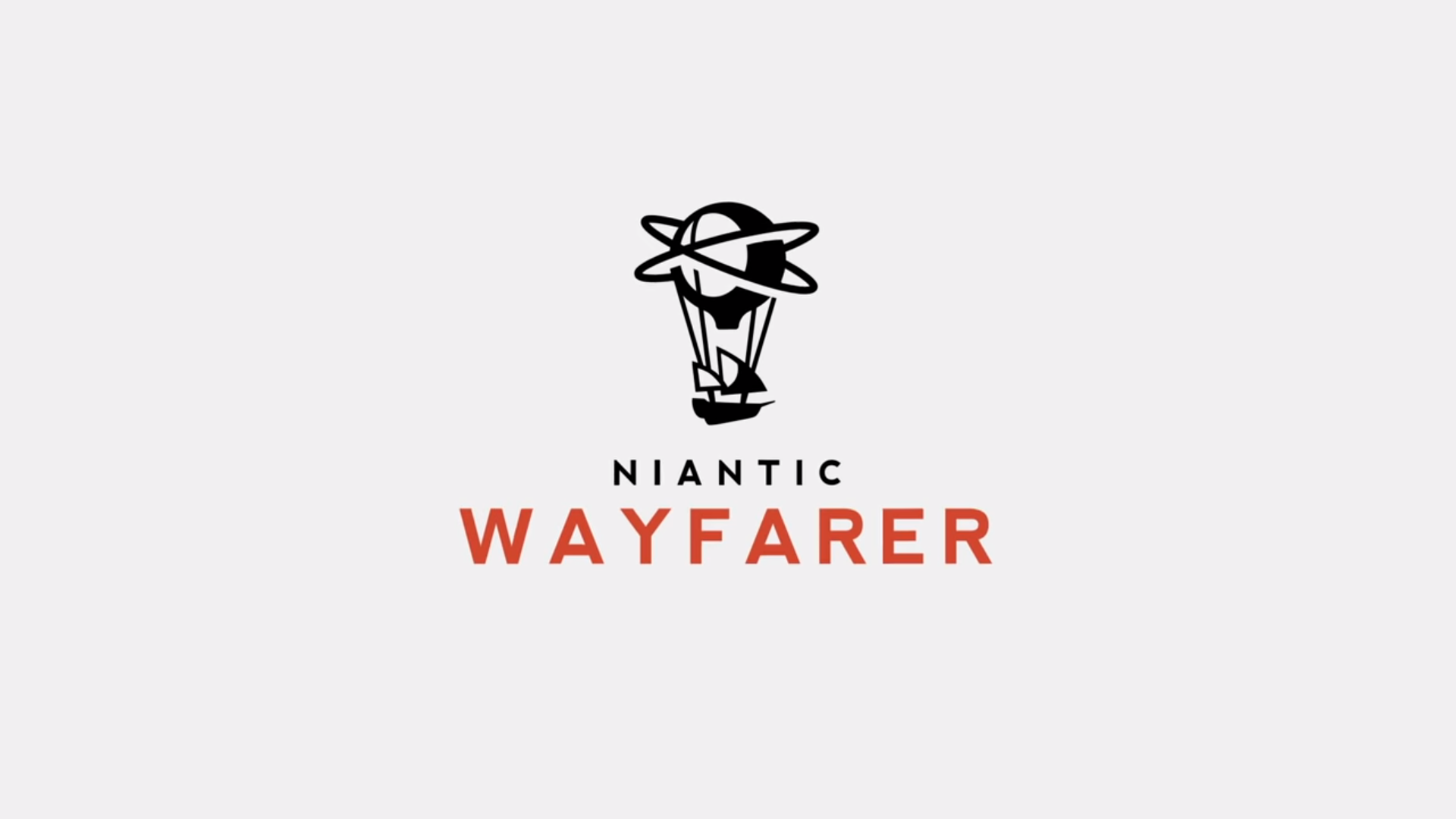 You can access SHOWCASE, NOMINATIONS, HELP and SETTINGS page whatever your level at Ingress Prime and Pokémon GO.

But you can REVIEW at Niantic Wayfarer from Level 12 in Ingress Prime, Level 40 in Pokémon GO.

Players can visit the Wayfarer website to review Wayspot nominations and edits. In addition to level requirements, players must also pass a quiz to show that they understand Niantic’s Wayspot acceptance criteria:
Level 12 in Ingress Prime
Level 40 in Pokémon GO(Only available in certain regions. You'll receive a notification when you're eligible and access is made available in your area. At present, players must also have their game account linked to a Facebook or Google account in order to access the Wayfarer website.)

This announcement is for Operation Portal Recon user from Brian Rose, Ingress producer at Niantic.

Agents will continue to earn achievements towards the OPR medal, and Niantic Wayfarer features Nomination Management to see your past portal nominations and current status. https://t.co/RuSkME6Tgj

What is OPR medal: Made beneficial contributions to Operation Portal Recon and the expansion of the Portal Network.

We are thrilled to extend Operation Portal Recon to any level 15 Agents. We are also proud to unveil the design of the tiered medals. pic.twitter.com/pINmTqHKum

Nice to have this badge completed far earlier than expected, the 1500+ agreements in the last month alone was icing on the cake!🍰#OPR #Onyx #OperationPortalRecon #Ingress #Niantic #Enlightened pic.twitter.com/VEX5EbbXvZ