When we make Moments with only no picture tweets, we need a default cover media at Desktop(=includes Windows app) and iOS app. Android can set a cover media by accessing other apps like Google Photos. 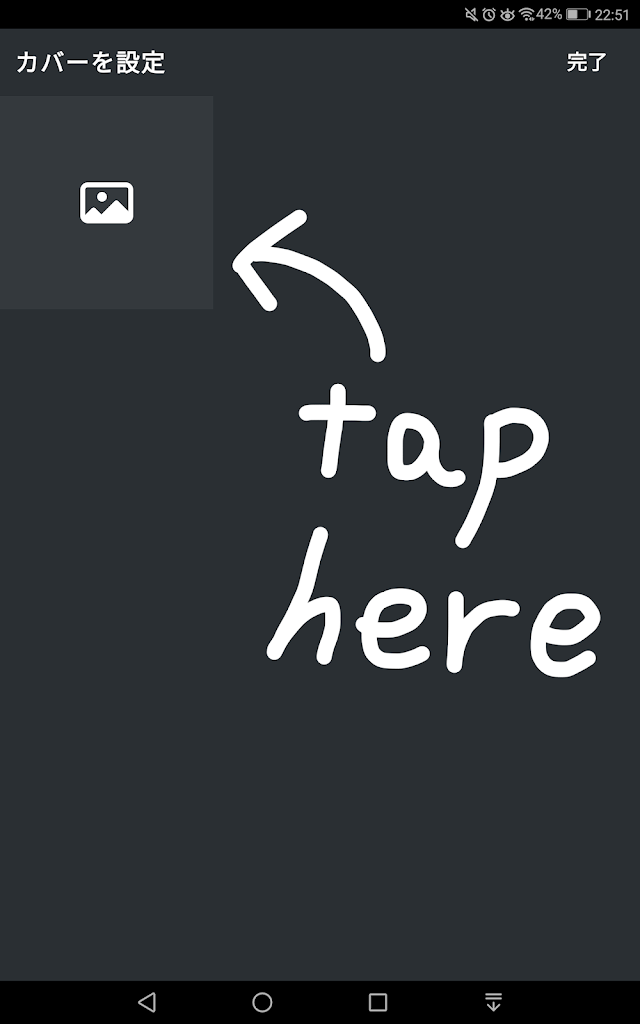 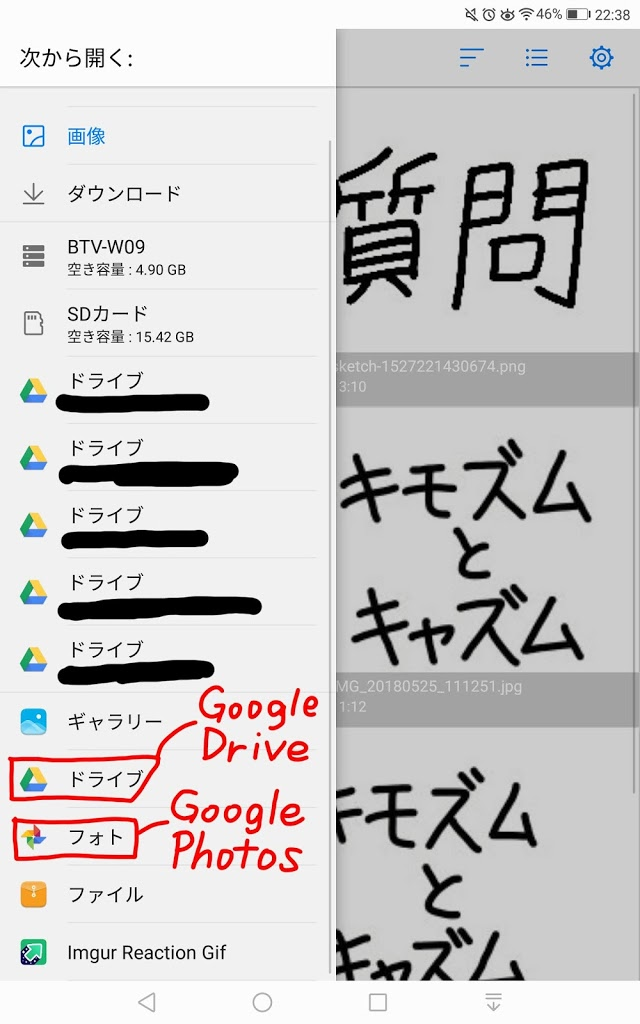 Desktop and iOS app refer only local files, so we need a default cover media at Moment LIKE THIS. 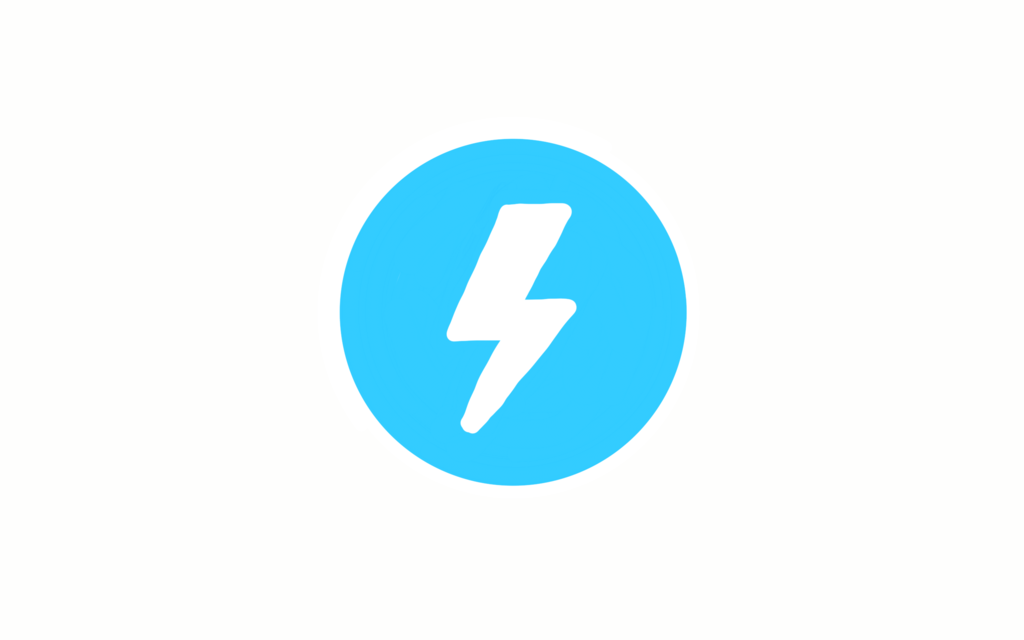 Anyway, when will Bookmarks comes on Desktop? Until today(2018.5.25), if you want to use Bookmark at PC, should install Windows app or access to https://mobile.twitter.com. But, it doesn't make any sence. I think the number of user know can access Mobile ver. is minor.

.@blackmad @kcoleman @jack
We need default cover media when we make Moments with only no picture tweets at Desktop and iOS app. 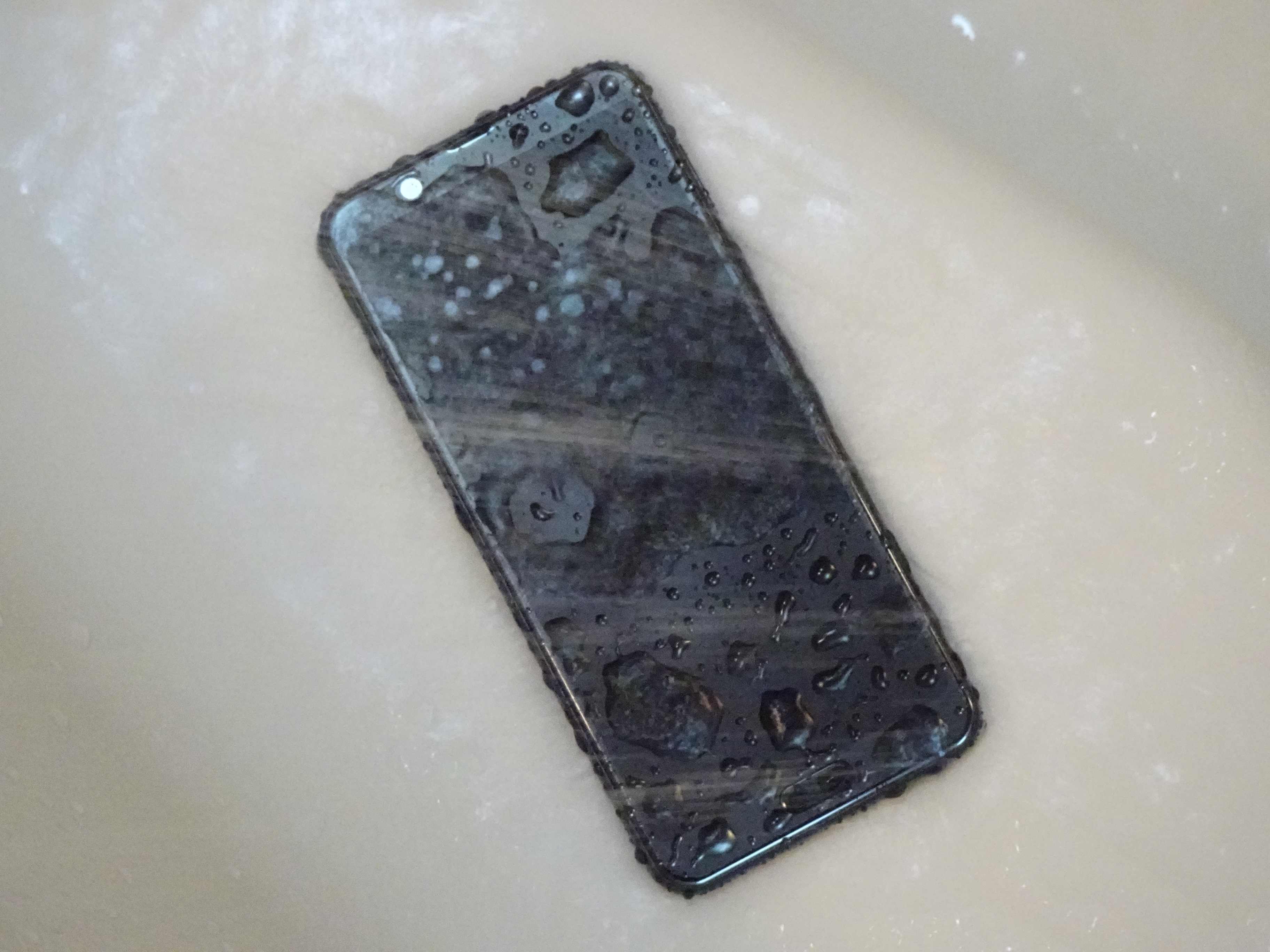 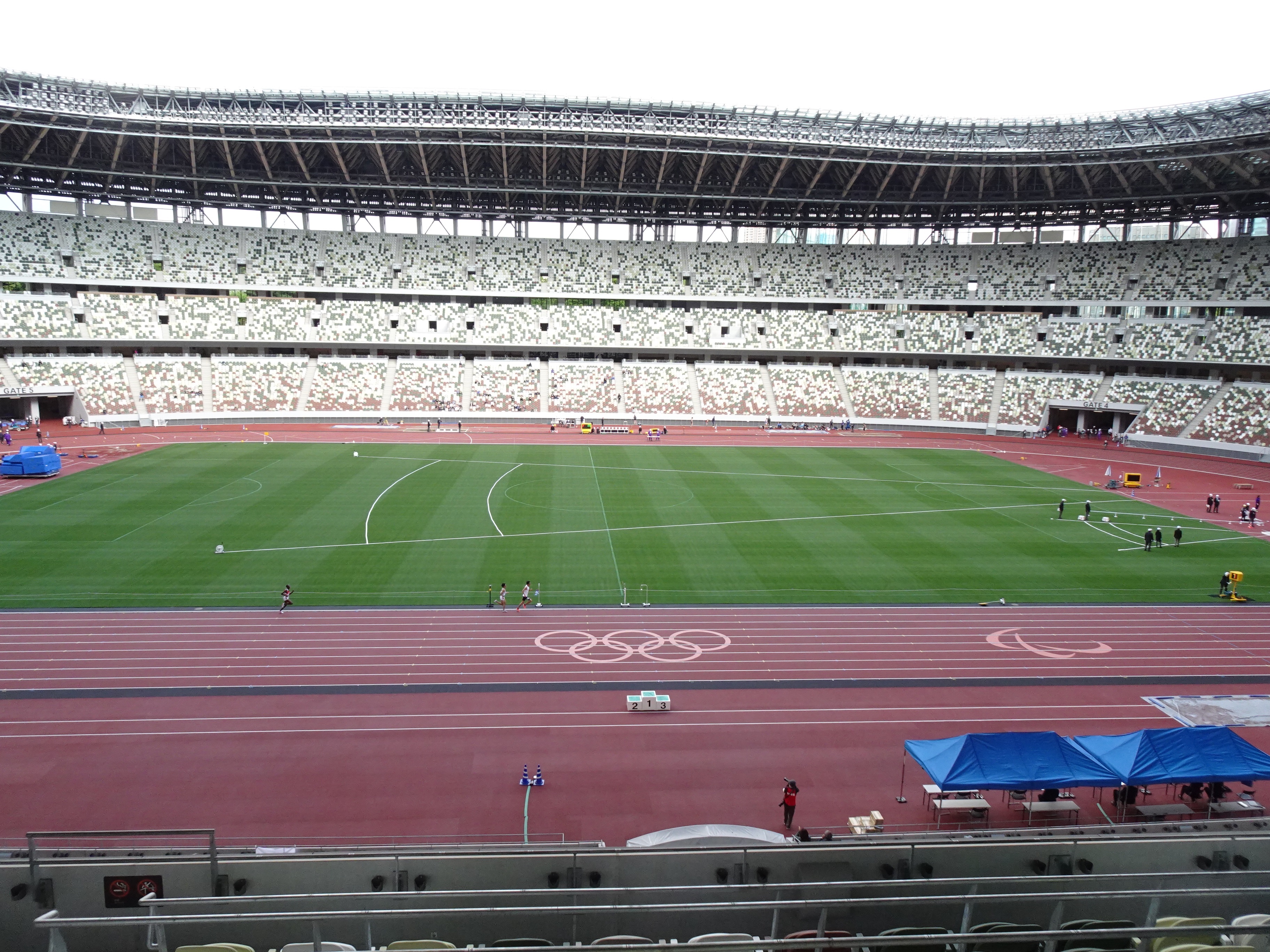 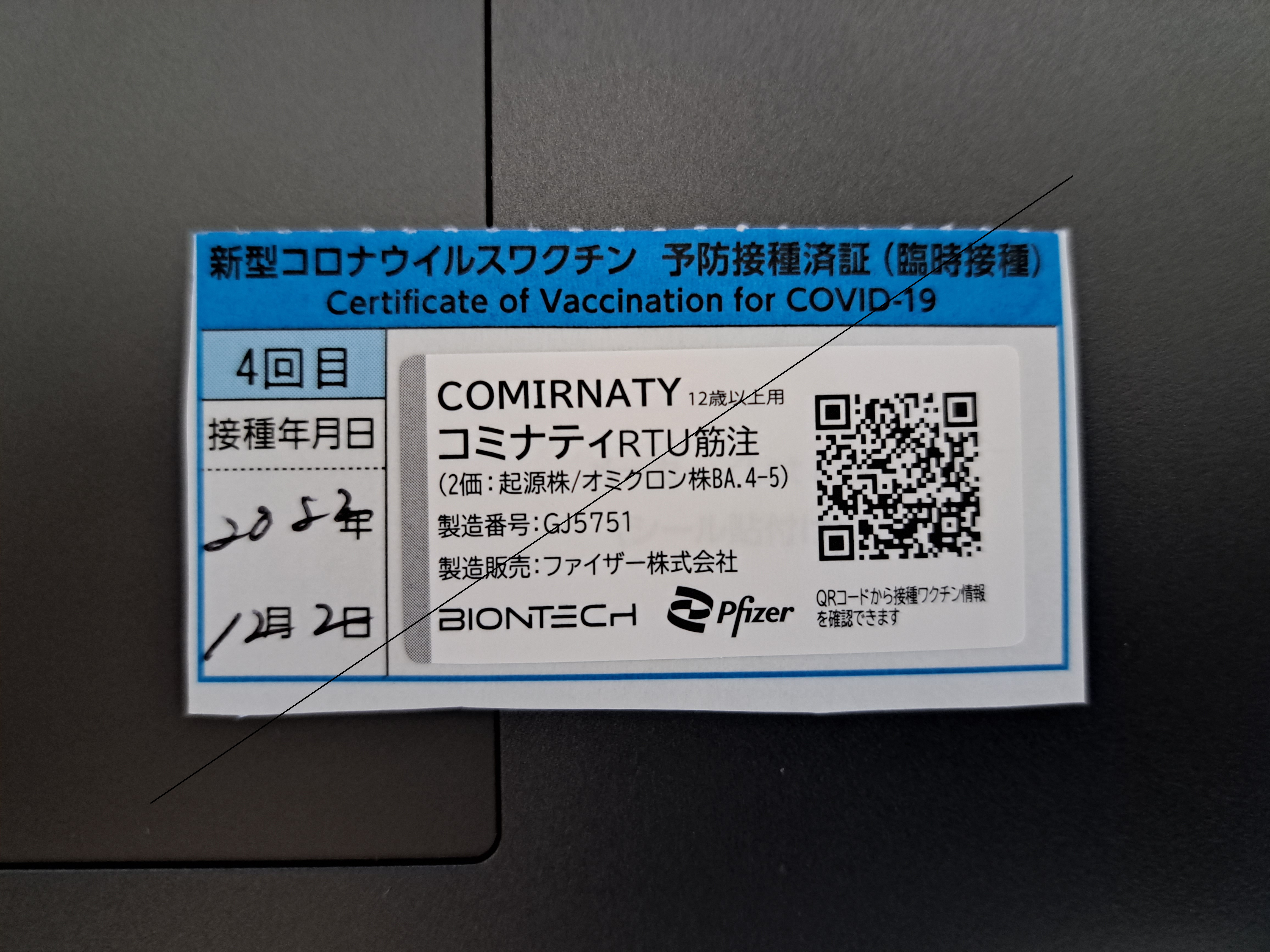 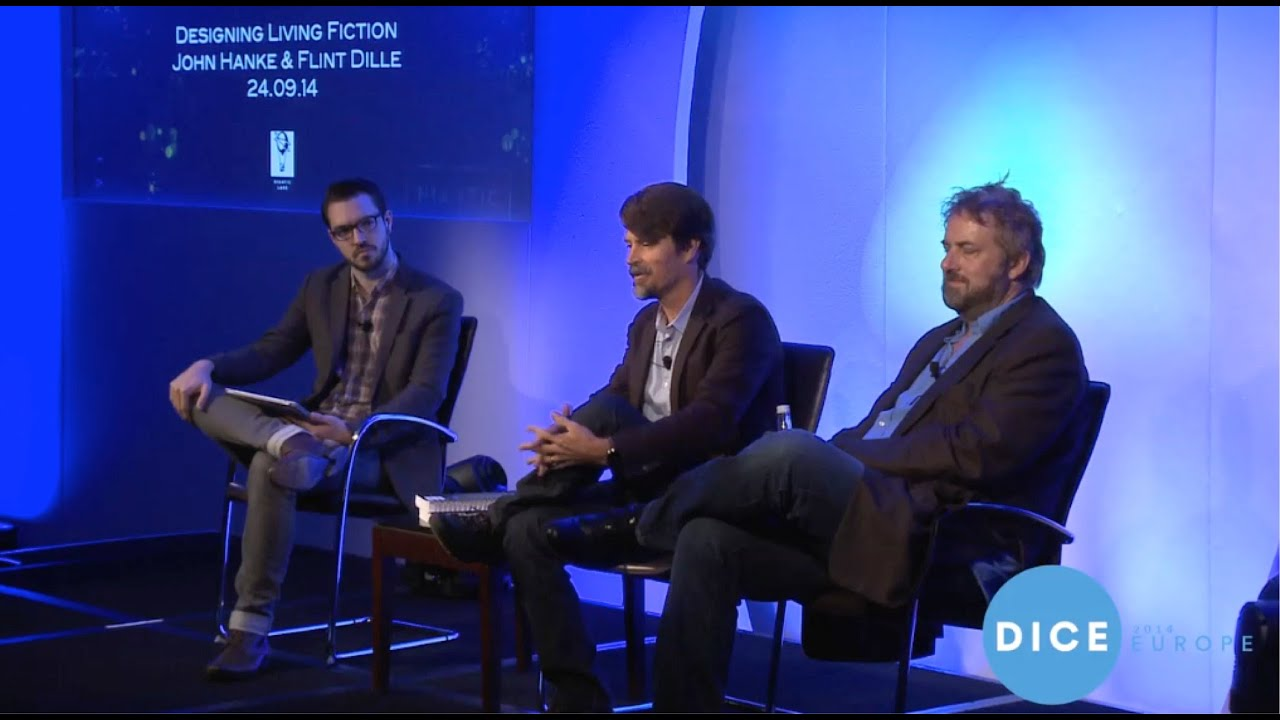 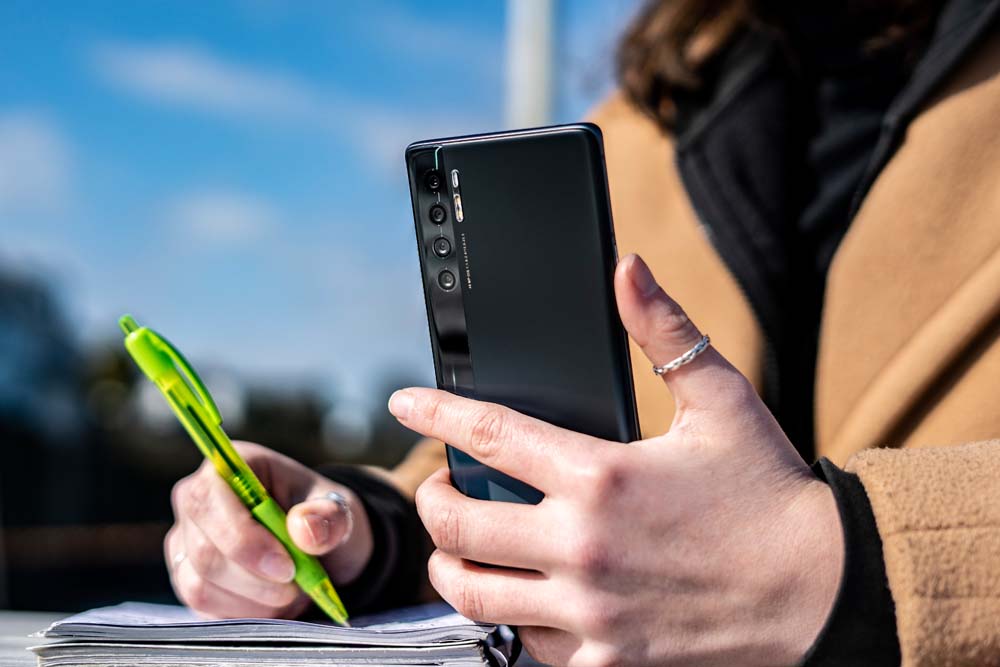 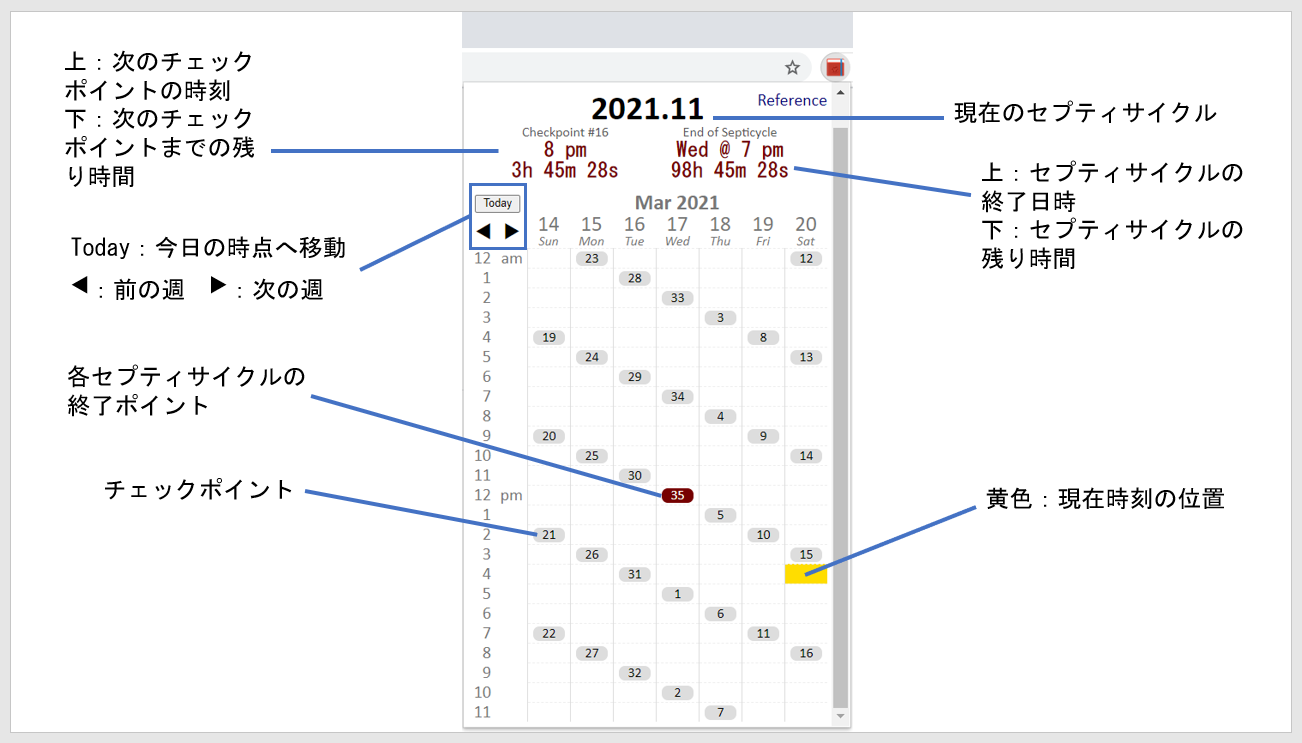 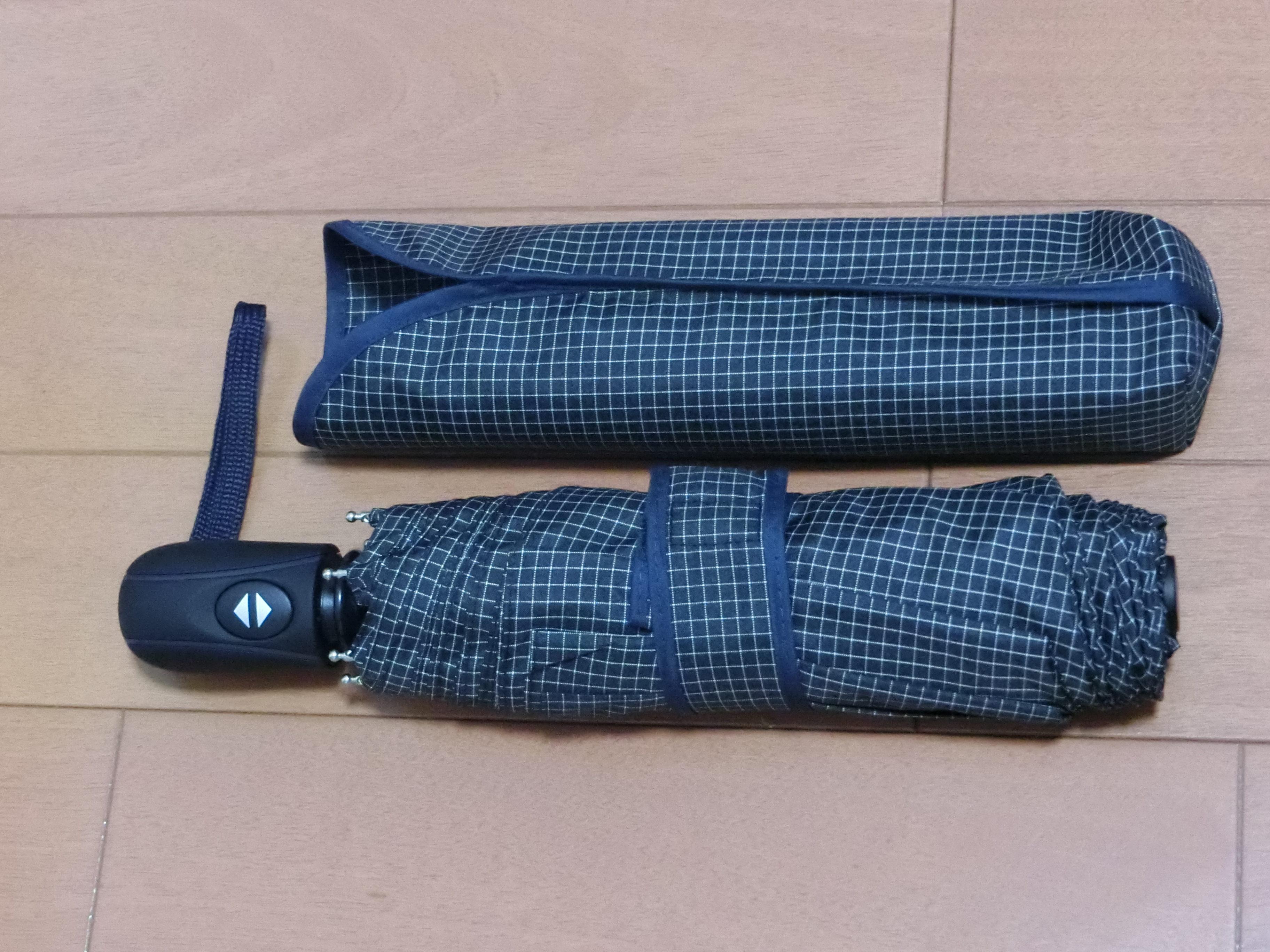 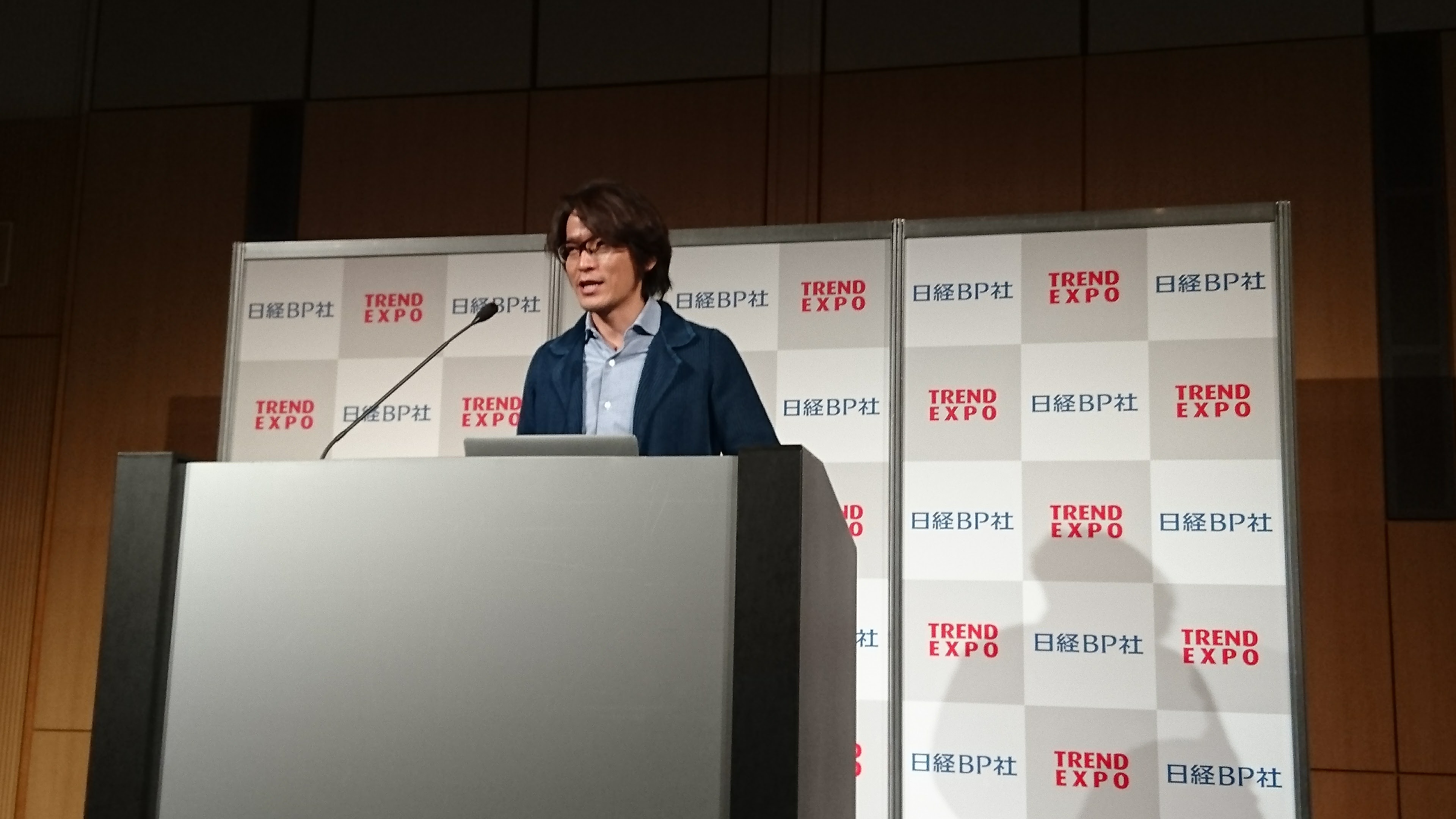